Later the same day, after the city fell, Cale and Vague Henri stood in the Sistine Chapel under its glorious ceiling depicting God creating man – hands outstretched to one another in eternal love.
‘Beautiful, isn’t it?’ said Vague Henri.
‘Yes, it is,’ said Cale, and meant it. ‘Have it painted white'.

- Paul Hoffman, "The Beating of His Wings'. 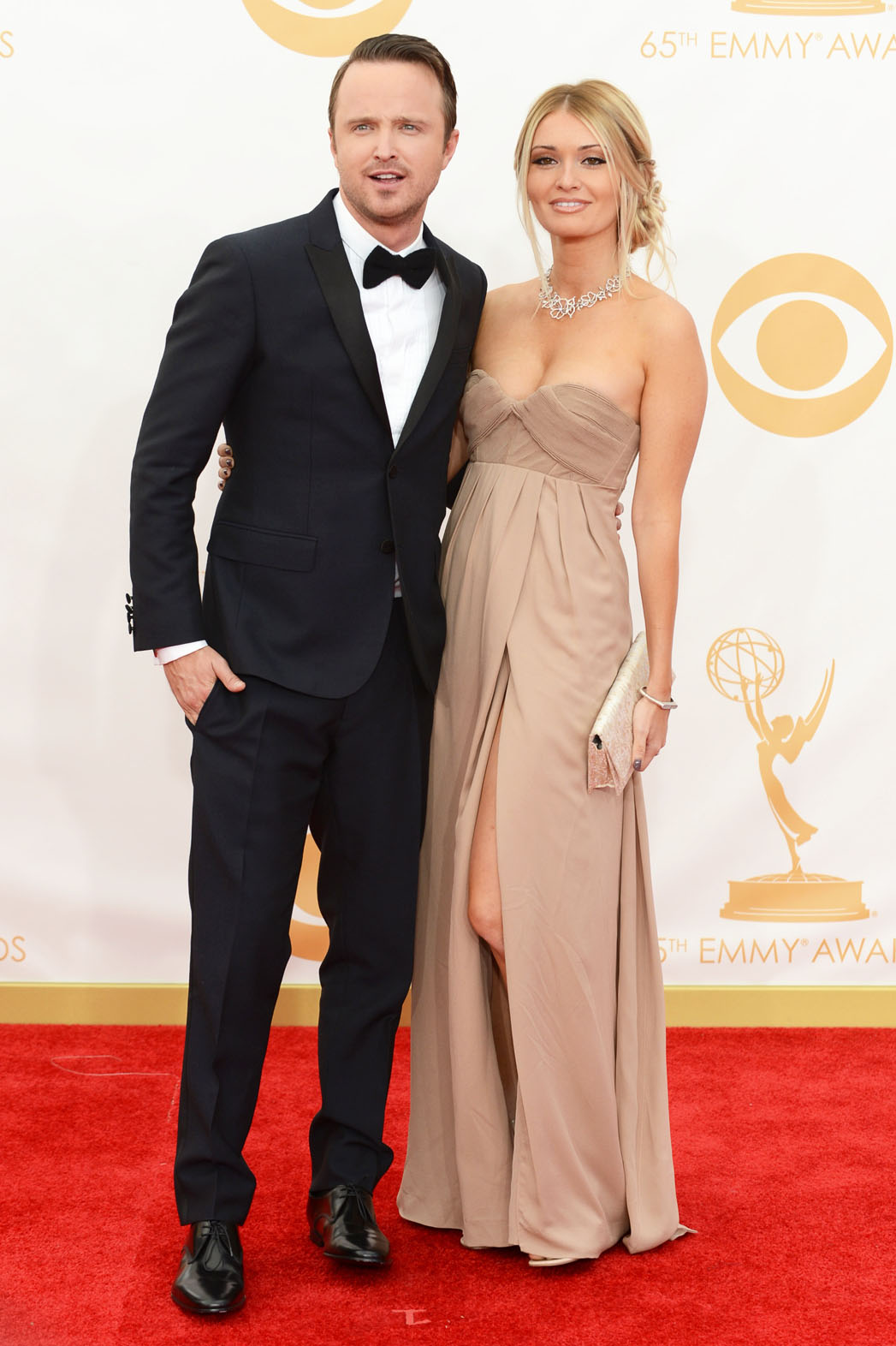 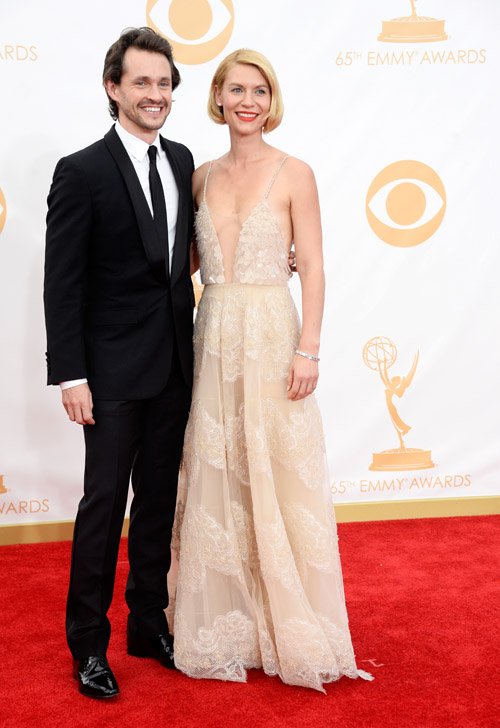